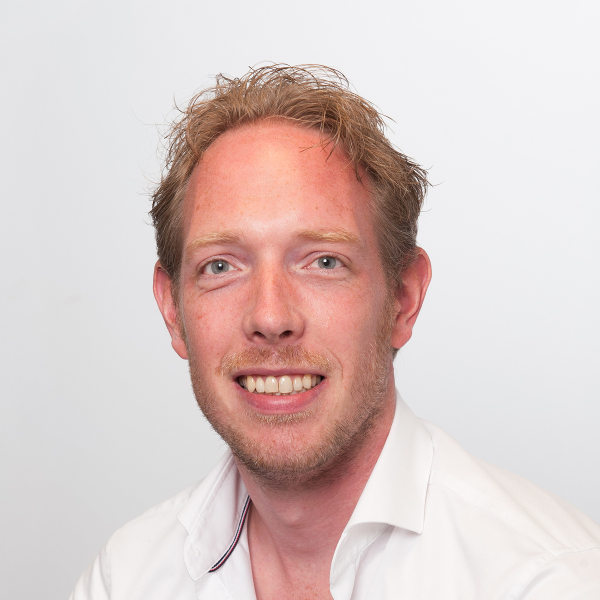 Software achitect at Lely and principal author of the CANopen stack.

v2.3.0 has just been released. This is a major release containing several new features and a few minor API changes (see below).

This release contains several changes necessary to make the Lely CANopen stack suitable for use in space, in particular to make it compliant with the ECSS-E-ST-50-15C - CANbus extension protocol. Full ECSS compliance requires breaking changes and will not be achieved until the v3 release (under deleveopment in the ecss branch at https://gitlab.com/n7space/canopen/lely-core.). This release contains the necessary non-breaking changes (with the exception of a few minor changes that should not affect normal users).

An ECSS-compliant build can be generated by specifying the --enable-ecss-compliance option to the configure script. This option disables all functionality not covered by the ECSS-E-ST-50-15C - CANbus extension protocol, which includes the I/O libraries and all C++ APIs. Additionally, it configures the project for a freestanding environment with (almost) no support from the standard C library.

Note: LELY_NO_MALLOC support is preliminary and will not yet disable all dynamic memory allocation.

The new dcf2dev tool (part of the EDS/DCF tools) can generate a compile-time object dictionary that is directly usable by the CANopen stack.

Note: Because of the way array values are handled, the generated object dictionary can only be used when LELY_NO_MALLOC is defined.

Part of the ECSS-compliance effort is the development of a test suite that covers 100% of the code that is in scope. This test suite is based on the CppUTest and can be found in the unit-tests directory. It can be disabled with the --disable-unit-tests option.

A stop token implementation is now provided by <lely/util/stop.h> and <lely/util/stop.hpp>. The API is based on <stop_token> in C++20. Stop tokens provide a generic mechanism for users to cancel (sequences of) tasks, using (global) timeouts or any other condition. This blog post provides a good overview of why this is useful.

Support for stop tokens will be added to the asynchronous I/O library in a future release.

CiA 301 allows for a SYNC-driven Transmit-PDO to start sampling after a SYNC message has been received (and before the synchronous window expires). It is now possible to register a callback function with a TPDO (with co_tpdo_set_sample_ind()) that implements the sampling process. Once the process is complete, the user calls co_tpdo_sample_res() to report the result, at which point the PDO is sent.

If the user does not register a sampling callback function, the current value of the mapped object is sent the moment the SYNC message is received.

Support for Multiplex PDOs (MPDOs) has been added to the Receive-PDO and Transmit-PDO services. Both destination address mode (DAM) and source address mode (SAM) MPDOs are supported.

The object dictionary supports event tracking for SAM-MPDOs. The user can call co_dev_sam_mpdo_event() to indicate that an event occurred for a specific sub-object. If that sub-object is mapped to a SAM-MPDO, the PDO will automatically be sent. The SetEvent() method in the C++ CANopen application library will invoke both co_dev_tpdo_event() and co_dev_sam_mpdo_event(), so the user does not need to know to which type of PDO a sub-object is mapped. DAM-MPDO events can be triggered with co_dam_mpdo_event() and the DamMpdoEvent() method.

The RpdoRead()/RpdoGet() and OnRpdoWrite() methods treat incoming SAM-MPDOs the same as regular PDOs. For DAM-MPDOs the originating node-ID and object (sub-)index are unknown. To respond to an incoming DAM-MPDO, use the OnWrite() callback for the local object dictionary. However, it is impossible to distinguish between an incoming DAM-MPDO and an SDO download request.

dcfgen does not yet create the object scanner and object dispatching lists used by SAM-MPDOs. Support for SAM-MPDOs will be added in a future release.

MPDO support can be disabled by specifying the --disable-mpdo to configure or by defining the LELY_NO_CO_MPDO preprocessor macro.

It is now possible for the user to issue a series of SDO download requests in the form of a concise DCF, either from a file or a memory region. Concise DCF SDO requests can be generated with dcfgen. They were already supported as part of the NMT configuration request sequence during the boot process, but now it is possible to use them manually from an application.

The co_csdo_dn_dcf_req() and co_dev_dn_dcf_req() function can be used to issue such requests to remote and local object dictionaries, respectively. In the C++ CANopen application library, use the WriteDcf(), SubmitWriteDcf() and AsyncWriteDcf() methods.

You can download the source from GitLab or the Ubuntu packages from our PPA.

You May Also Enjoy

v2.2.6, v2.1.8 and v2.0.9 have just been released. These are minor releases containing only bugfixes and minor improvements.

Last year, the European Space Agency (ESA) issued an invitation to tender for the development of an open-source implementation of the CANopen protocol suitab...

v2.2.5, v2.1.7 and v2.0.8 have just been released. These are minor releases containing only bugfixes and minor improvements.

v2.2.4 has just been released. This is a minor release containing only bugfixes.